BEYOND BORDERS: THE INFORMAL CROSS-BORDER TRADE IN AFRICA 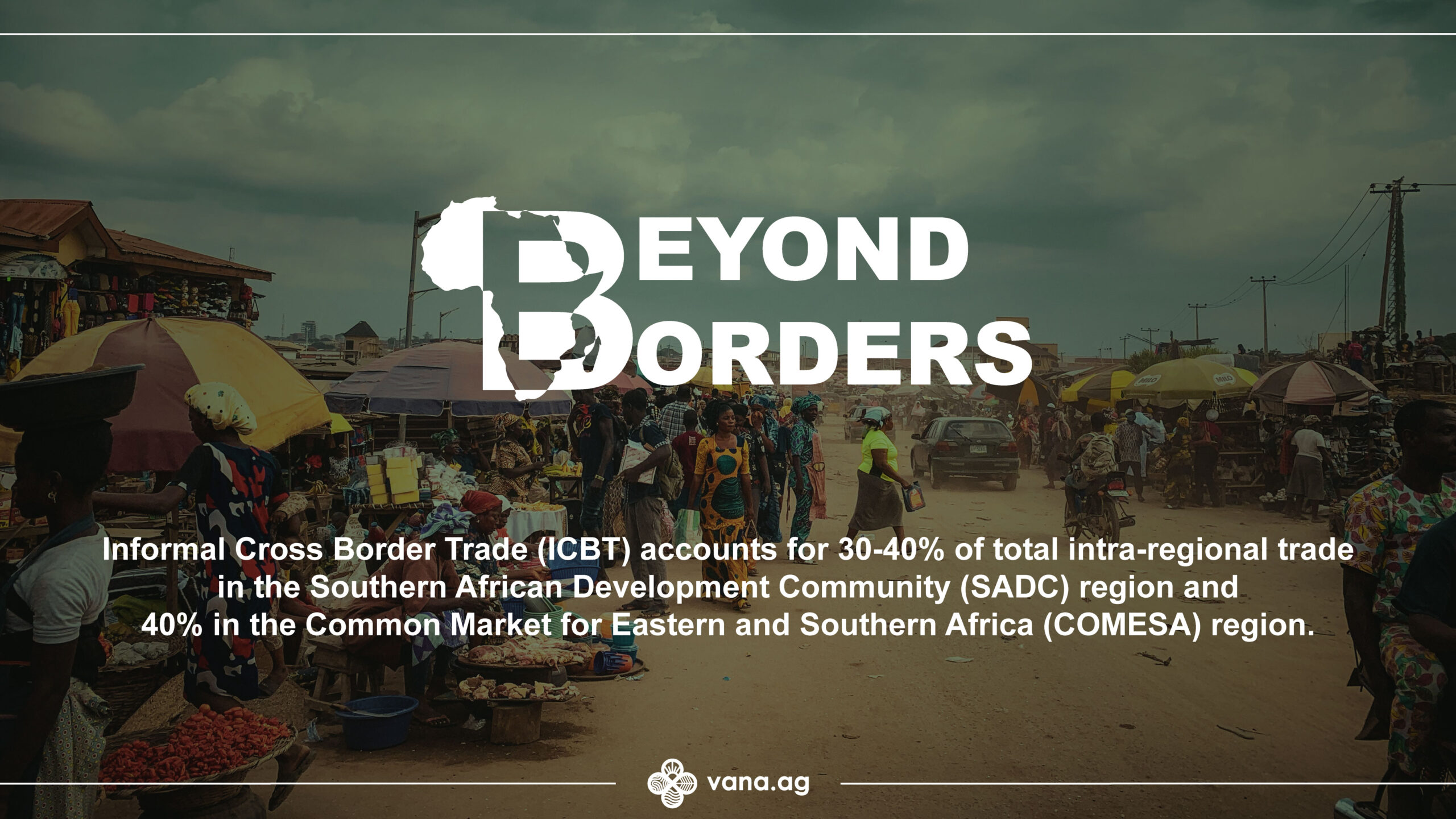 Informal cross-border trade (ICBT) is a commercialised illegal practice in Africa. UNDP data suggests that ICBT provides a source of income to 43% of Africans.ICBT refers to the exchange of processed or unprocessed goods that may be legal imports or exports on one side of the border but illegal on the other, or vice versa, on account of not having been subjected to statutory border formalities, including customs clearance. Research on the key causes of ICBT in Africa points to traders engaging in the practice of wealth creation as a means of survival. Lack of other income generation and employment opportunities in the formal sector is also critical for engaging in ICBT.

ICBT not only supplies the borderlands but is a vital supply line for the wider region. The informality refers to the status of the trader (unregistered), not necessarily the trade itself, which is captured or unrecorded by the official customs system. It includes trades between neighbouring countries conducted by vulnerable, small, and unregistered traders. Different reasons account for the informality of cross-border trade, including the cumbersome border procedures, shortages of particular commodities on either side of the border, and different taxation levels (with the consequent price difference offering attractive margins for smugglers). Added to these are corruption and harassment of traders by state officials.

ICBT has discrete gender impacts in major cross-border posts within Africa, and women account for a high percentage of informal traders. According to the United Nations Development Fund for Women (UNDFW), in the Southern African Development Community (SADC) region, women constitute about 70% of the informal cross-border traders. In the Western and Central parts of Africa, women constitute nearly 60% of informal traders. It forms a vital source of employment and livelihood in border districts, particularly for low-income and low-skilled women. It is believed that empowering women in informal cross-border trading positively affects poverty reduction, economic growth, government revenues and employment creation, among other factors.

The cross-border trade monitoring system includes 29 borders from 10 different SADC countries. While this phenomenon may provide short-term solutions to poor households, it can seriously challenge the economic development of African countries in the longer term. In the short to medium term, informal trade can boost regional trade, encourage entrepreneurial activity, contribute to greater food security and open up more income-generation and employment opportunities. Yet, in the long run, it is likely to have detrimental economic and developmental effects, which could further marginalise the Sub-Saharan African economies. Additionally, it creates unfair competition vis-à-vis, formal traders reduce the incentives to invest in the formal economy and lower business opportunities in regional and global markets, diminishing the prospects for private sector development in SSA. It also reduces efficiency and erodes government revenues. Millions of dollars are lost annually in unpaid customs duties and Value Added Tax (VAT). Lastly, unregistered trade flows lead to unreliable external trade statistics, which might hinder the formulation of appropriate trade and macroeconomic policies.